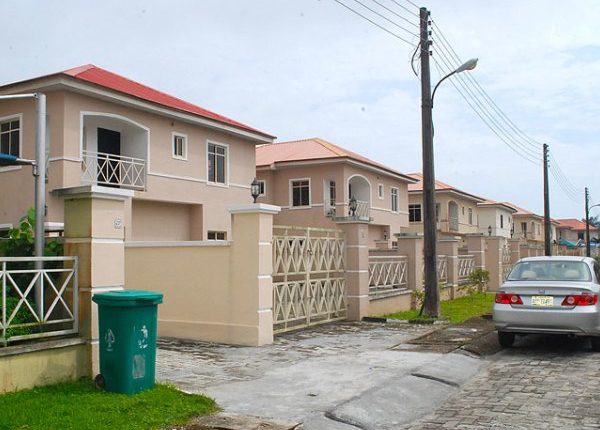 There will soon be a respite for the allottees of LagosHoms as the Permanent Secretary of Lagos State Ministry of Housing, Mr. Wasiu Akewusola assured concerned individuals of accelerated completion of all ongoing housing estates embarked upon by the state government.

The Permanent Secretary stated this during his recent inspection tour of the ongoing construction of housing estate projects in Igando and Egan in Alimosho Local Government Area of the State.

He said all contractors handling the Igando project have been re-mobilized back to the site in fulfillment of the electioneering campaign promise of Governor  Babajide Sanwo-Olu to Lagosians to complete all abandoned housing projects in the state.

Akewusola said: “I can assure you that before the end of September 2019, not less than 450 home keys will be handed over to the house owners. We are currently having talks with the contractors handling the project to speed up the work in fulfillment of the housing-for-all policy of the state government”.

“This present administration is ready to collaborate with private developers in providing affordable housing for the citizens of the state within the Joint Ventures arrangement of the Ministry”, he added

While expressing his satisfaction on the level of work done, the Permanent Secretary enjoined the allottees of the housing projects to have confidence in the present administration that all ongoing projects within the five divisions of the state will soon be delivered to the owners.

He also advised the general public to patronize the State Mortgage Board for financial facilities in securing home for their families.

Hundreds of residents of Agidingbi in Ikeja Local Government on Thursday stormed the Lagos State...